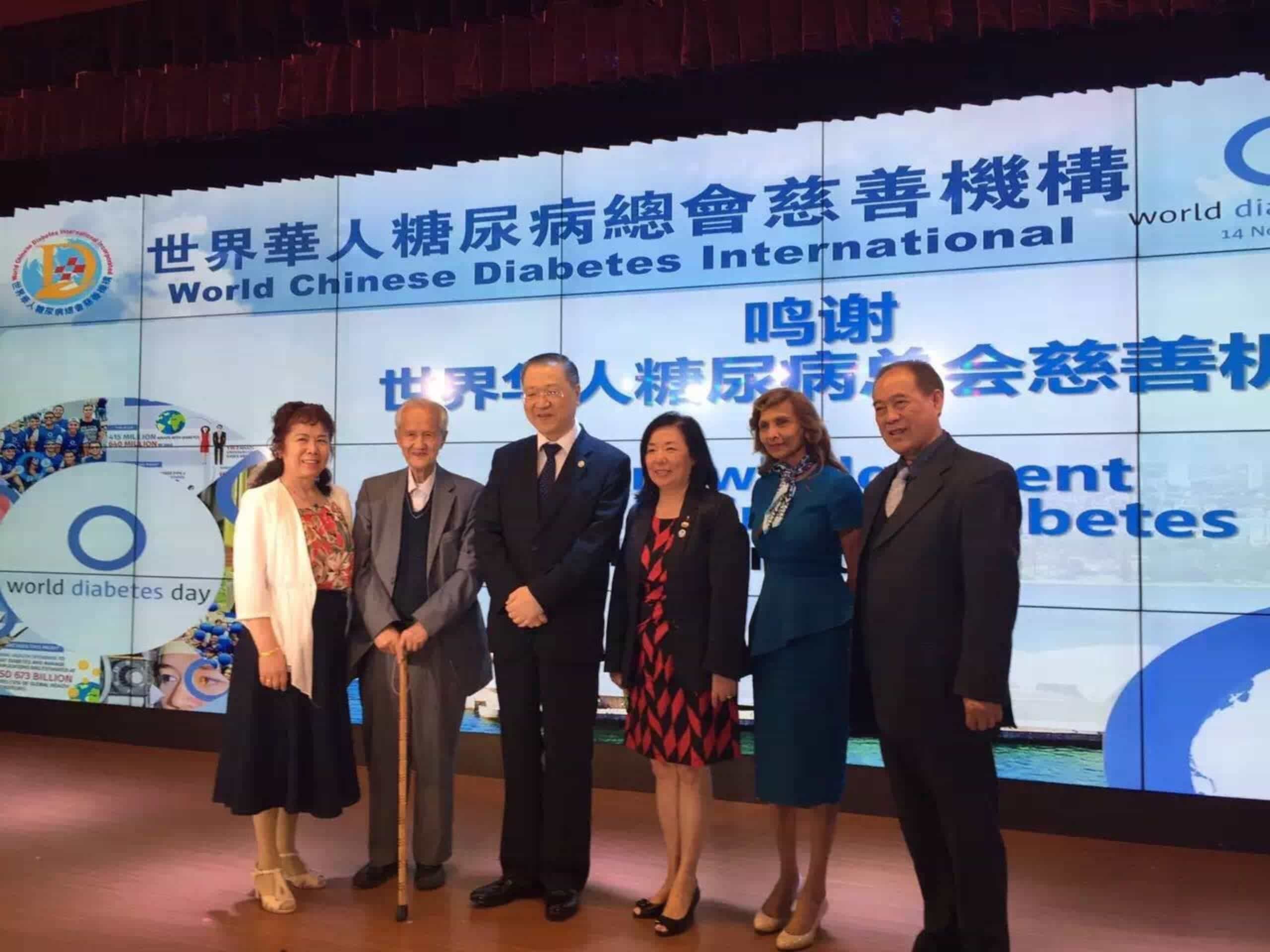 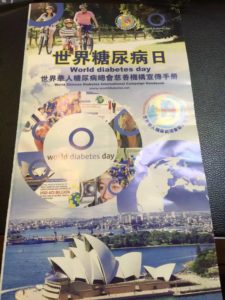 During the event, specialists were invited to provide free consultation and give talks on prevention and treatment of diabetes. A splendid performance of singing and dancing was also presented. The event, held at the WCDI Building, were attended by Chinese community members from Sydney, Perth, Melbourne, Mainland China, Hong Kong, Taiwan, Singapore, New Zealand and Japan. 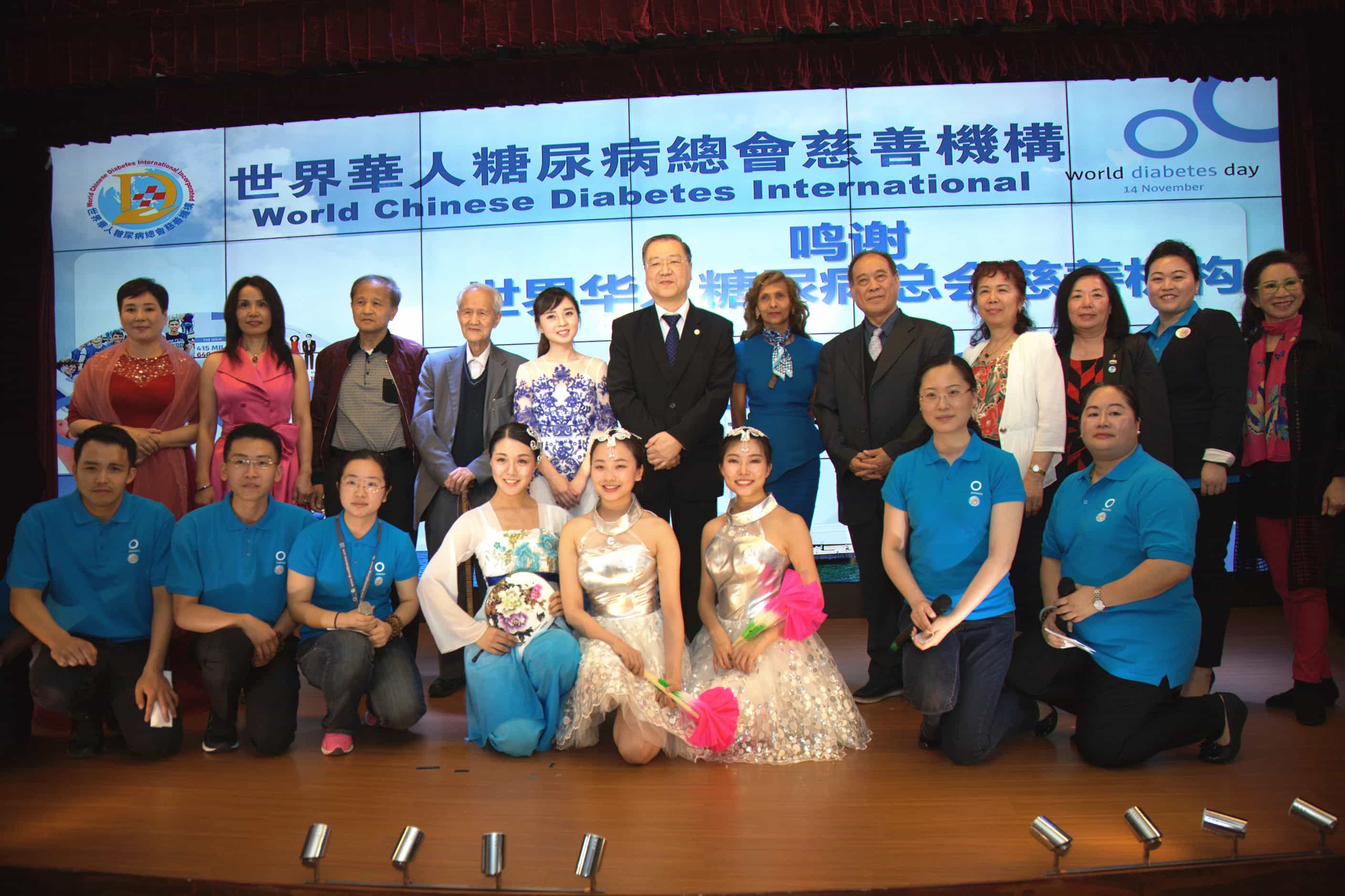 In the afternoon, free consultation services were provided on the first floor of the WCDI Building during which the participants had their blood sugar level, blood pressure and vision examined. At 6.30pm, a health session and a charity gala were held at the theatre on the third floor.

The General Manager of WCDI Lina Luo and the President of Nutrition Australia NSW Division Mrs Barbara Ward gave keynote speeches before the session started. In her address, Mrs Luo expressed gratitude to the guests and the specialists for their support to the charitable event. She gave a brief introduction of the objective and significance of the event as well as the contributions made by the President of WCDI Jun Hong Lu JP. Mrs Luo expressed the hope that WCDI would make more contributions to improving the well-being of the Chinese community members. 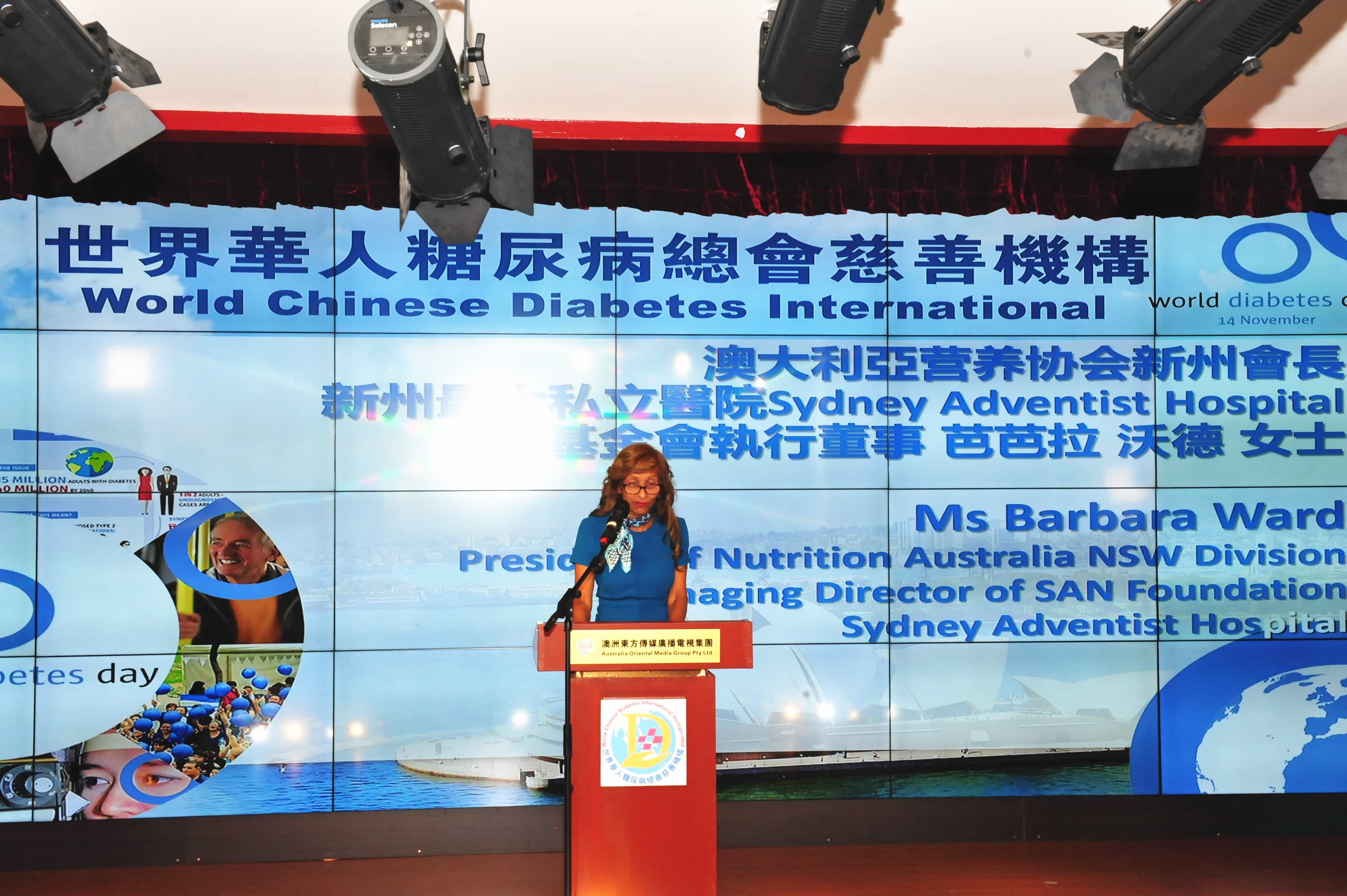 In her speech, Mrs Barbara Ward said the UN World Diabetes Day was held to raise public awareness of prevention and treatment of diabetes. It is estimated that there are 400 million people in the world suffering from diabetes, meaning that one in ten people is diabetic. In 2012, 1.5 million people died of diabetes. Another 2.2 million people died of heart disease, cardiovascular problems and other complications caused by high blood sugar level. It is worrying that the number of people affected by type 2 diabetes is on the rise. She thanked Mr Jun Hong Lu for founding WCDI and his devotion to the cause of public welfare and charity. Mr Lu is also working with the Nutrition Australia to raise public awareness about the significance of a healthy diet and how it can reduce the incidence of diabetes. Citing the experience of her family member, Mrs Barbara appealed to everyone to go for regular screening and not to take diabetes lightly.

Dr Junrong Su give an interesting briefing on how to use traditional Chinese medicine physiotherapy to treat diabetes. Dr Cuixia Zheng gave a talk on the impact of diabetes on vision and how to prevent vision problems.

The health session was followed by a charity gala. The audience was entertained to a medley of performances. They were held spellbound by the performances presented by famous artists such as vocalist Peifang Li from Sydney, China’s versatile top-rated vocalist Yuzhen Xu, well-known flutist Min Dong, and the winner of the Oriental Cup talent competition David Li. Volunteers from WCDI, members of the dance troupe under the Australia Oriental Media Group such as Qianyun Zhang, Yunjia Qi, and Yifan Qin also rendered several dances and songs that electrified the audience. 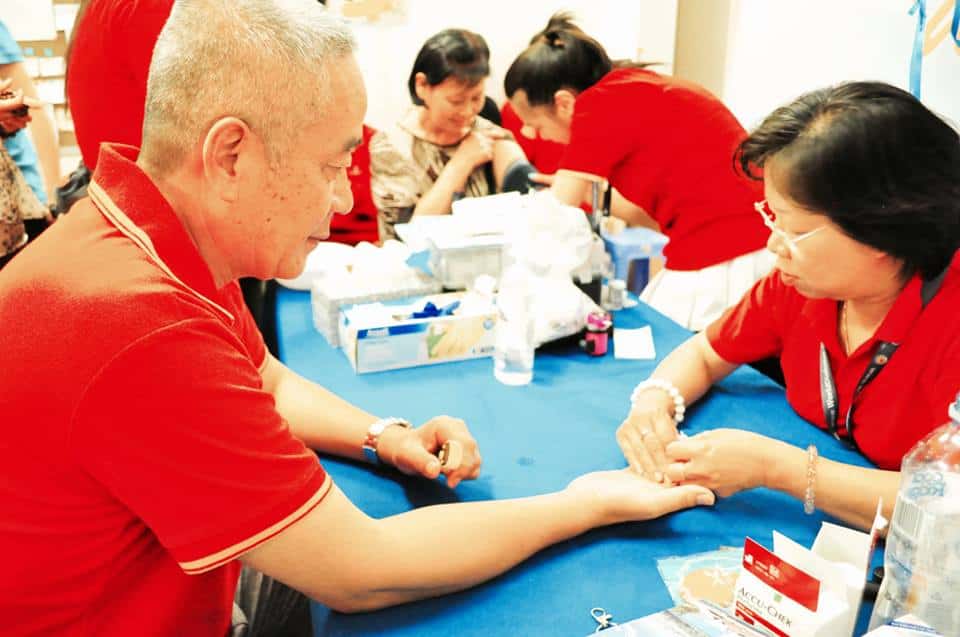 WCDI is the only charity in Australia that aims to help Chinese people affected by diabetes. WCDI is aimed to benefit Chinese people around the world, promote diabetes prevention and early detection strategies, unite individuals from all sectors of society, and enhance the well-being of mankind. It is founded by diabetes health professionals, doctors, educators, researchers, nutritionists, people affected by diabetes and their families, and those who have passion for reducing the impact of diabetes.

It works in partnership with various diabetes organisations and charities to advocate for better standard of care for people affected by diabetes. It also contributes to the well-being of mankind and philanthropy by organising all kinds of charitable activities.